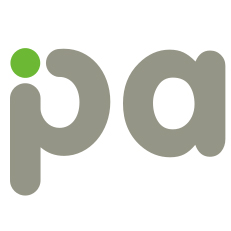 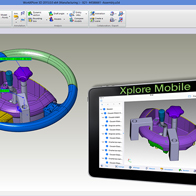 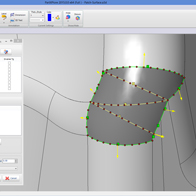 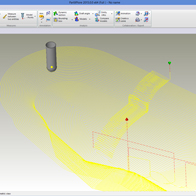 WORKXPLORE, the most powerful, fully featured, high speed CAD file viewer and analyser from Vero Software will have its European launch at Industrie 2015. Previously known as WORKXPLORE 3D, the product has been renamed WORKXPLORE, and can now be accessed through the wider Vero product portfolio.

The latest release of software will be on display to visitors at booth Y87 in Hall 6 at the Eurexpo Lyon Exhibition Center from April 7th – 10th. WORKXPLORE 2015 contains many innovative features usually found in high-end CAD systems which enable to the user to perform part diagnostics, create assembly instructions and prepare the production of 3D models. Technical Manager Philippe Deletang says the 2015 release of software focusses on new functions and improvements, providing solutions for mobile devices, realistic animations, and processing large files.

“Thanks to the new Xplore Mobile application, geometric items – models 3D models, and ancillary data such as annotations, measurements and wireframes – can now be exported to Android and IOS mobile platforms, ensuring WORKXPLORE data can be accessed on the move.”

WORKXPLORE 2015, on display on Verosoftware booth Y 87 in Hall 6